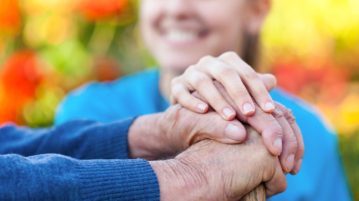 If your vision for America is privatizing the commons, corporate welfare and perpetual war,…More 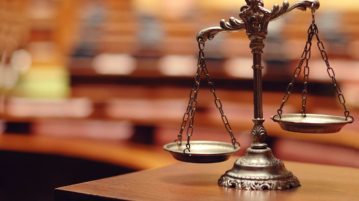 Donald Trump is not the cause of deterioration in our politics, he is the…More 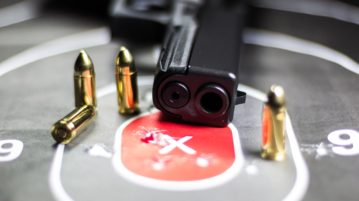