Welcome To The Issue Papers 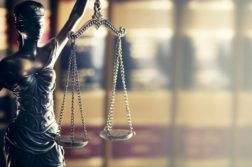 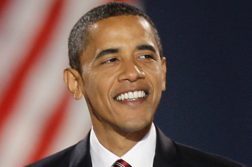 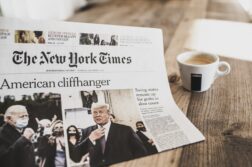 The Death of Shame 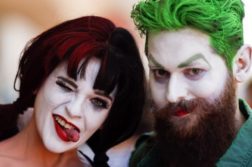 A Spectacle of Stupidity 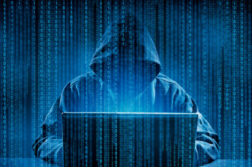 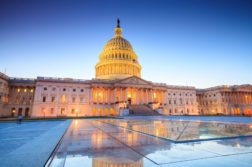 The Bosses of Democracy 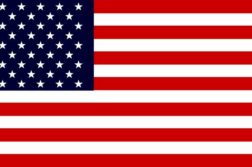 The Privilege of Profits 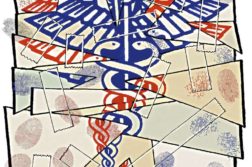 The Republican party has been hijacked by MAGA disciples who share their stunningly superficial points of view on right-wing infotainment media outlets. Unfortunately, they…More

By Jstevenmedia on The Issues

Republican malcontents have been equating the BLM protests with a violent insurrection that stormed the U.S. Capitol and murdered law enforcement officers in…More

While America’s story has not always been heroic, it has been sustained by a belief that justice and equality will prevail, even during our worst…More

When the history of America is written, it will reflect upon a people who were convinced to hate their own government. Citizens who voted…More

The central question on November 3rd is not Donald Trump. It is our values, and in turn the kind of country we choose to…More

How depressing it is for traditional Republicans to witness their party hijacked by crackpots. It must feel like being strapped to a chair and watching a…More

Republicans claim the left wants to bring socialism to the country. What the left actually wants is to bring fair wages, equal taxation and…More

The biggest divide in this country is not between Democrats and Republicans, it’s between those who embrace compassion, equality and dignity and those who…More

Following centuries of tyranny, decades of oppression, years of harassment and months of protests there are still those who refuse to acknowledge systemic racism…More